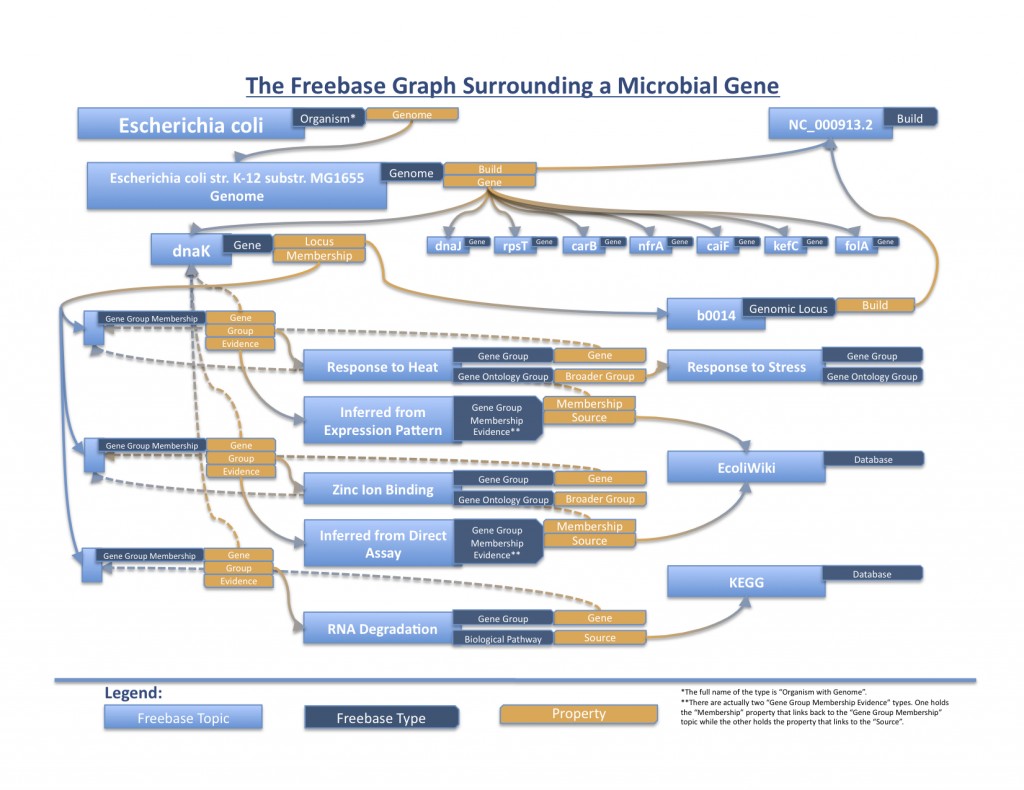 This guest post was written by Adriel Carolino, a summer intern who has been spearheading this project to create a Centralized Model Organism Database (CMOD). The recent explosion of metagenomic sequencing has resulted in an immense expanse of...