When you hear the word “scurvy,” dirty old sailors and pirates like Jack Sparrow probably come to mind.

Looking at his teeth, I wonder if Jack hasn’t got a touch of scurvy…

Scurvy is a disease, formerly common among seafarers, that may result in anemia, lethargy, spotty/wounded skin, spongy gums, and jaundice.  While it might be tempting to blame the scurvied pirates for their unhealthy lifestyles, drinking and cavorting around with loud-mouthed parrots and filthy rats, it’s really not their fault!  Scurvy is caused by a vitamin C deficiency that affects all of us!

Slow loris cannot have scurvy.  But she can haz moar rice!

Humans and other haplorines are scurvy-prone due to a mutation in our Gene-of-the-Week, GULO, which codes for gulonolactone oxidase. 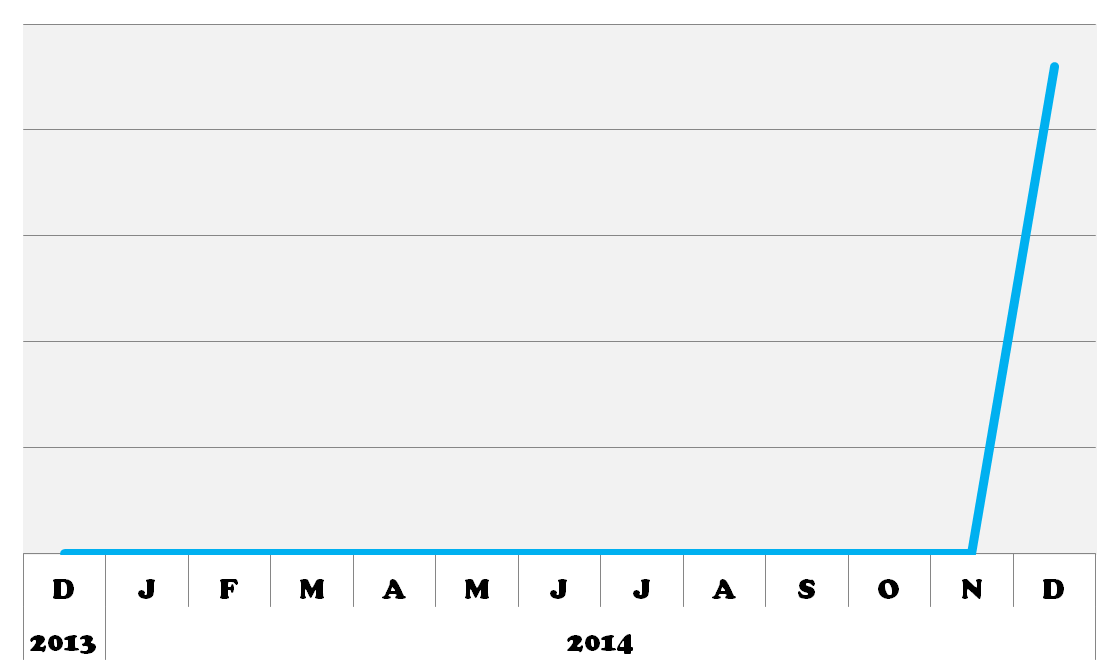 Interestingly, the GULO that suddenly became popular among BioGPS users in December is the pig GULO. The human version is called “GULOP.” The P stands for pseudogene, because it is no longer functional. Although there has been some recent work regarding mouse Gulo (discussed below), I cannot even BS the recent surge in pig GULO popularity. BioGPS users: what’s the latest in pig GULO research??   Let us know!  Tweet us @BioGPS!

Gulonolactone oxidase is an enzyme necessary for the production of vitamin C (aka ascorbic acid or ascorbate).  In 1991, Nishikimi and Yagi described GULO deficiency as “the most  prevalent genetic disorder, because all individuals of scurvy-prone species carry this trait.”1 Therefore, because, unlike the slow loris, we cannot produce our own vitamin C, we need to get it from our diets.   Pirates and sailors (including Christopher Columbus’s crew) could not preserve vitamin C-containing fruits and vegetables for very long, hence they were particularly susceptible to scorbuticism (the fancy word for “having scurvy”).  To combat scurvy, they sometimes drank grog: water with rum and lime juice.  Ahh!  So, if you’re feeling a little lethargic, skip the OJ and try some grog!  Cheers!  (Fun fact: the lime juice in grog is thought to be the source of the term “limey“!)

Jack preferred his rum neat, but it might’ve done him some good to add a drop or two of lime.

So what’s the big deal about rodent Gulo?  Well, unlike our lowly human selves, rats and mice are able to produce their own vitamin C.  And while this is good for them, it means they are not good models for scurvy nor can they provide good models for GULO-deficient us.  Recently, it has been suggested that vitamin C can mediate anti-tumor effects, such as apoptosis and autophagy.  In order to study the potential anti-cancer benefits of vitamin C, however, we cannot use regular old vitamin C-producing mice as is– won’t to do.  Instead, Campbell and Dachs recommend (and have themselves used) Gulo-deficient mice.23  I’m not sure how pig GULO will fit into this new realm of research, but hopefully Gulo-/- mice will stay scurvy-free and help cancer biologists elucidate the potential anti-cancer effects of grog!!  In the meantime… drink up!?