Open letter to ISCB regarding diversity in bioinformatics

The ISCB plays a critical role in our field, and I applaud the tireless efforts of the officers and directors. In the spirit of wanting to support the ISCB in shaping the future of bioinformatics, I want to share with you my deep concern over this picture: 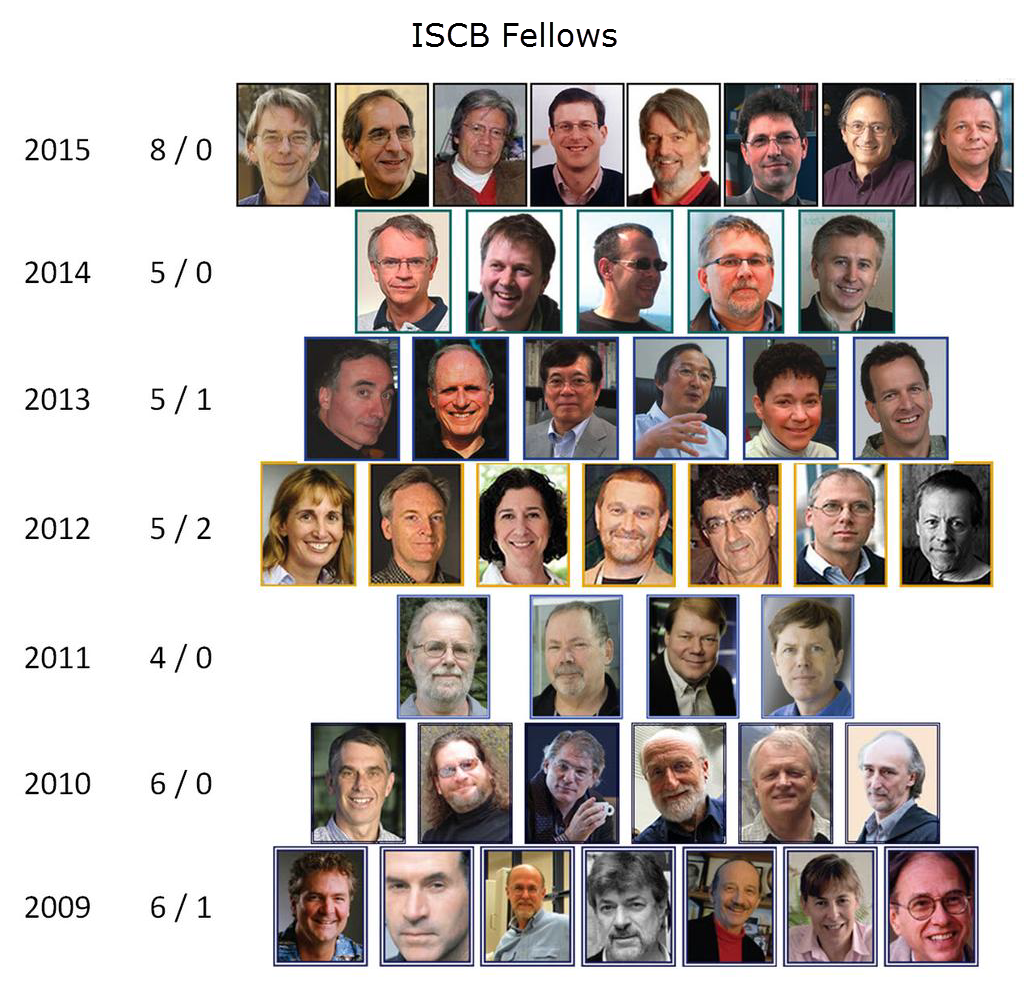 Of course and without doubt, each and every Fellow is deserving of their recognition. But there are also undoubtedly far more people deserving of recognition than can be elected. And among that larger group, I am confident that there are both women and scientists of color at a higher rate than shown among the final awardees.

That picture of ISCB Fellows does not reflect the diversity of bioinformaticians that I know today, and it certainly does not represent the future that I would hope for our community’s future. The choice in who we choose to celebrate as ISCB Fellows has the power to inspire and encourage current students and trainees. But as it stands now, I fear we may be unintentionally discouraging significant segments of our population.

I write this letter on the presumption that we agree that increasing the diversity of the Fellows to better reflect the bioinformatics community as a whole is a good thing, both because it leads to better science and because it is the right thing to do.

In that spirit, I suggest two policy changes that might represent small steps toward making the membership of Fellows more representative and inclusive:

First, ISCB should publish aggregated demographics of all nominees. This step will make clear to the entire community whether our pool of nominees lacks diversity, or whether that diversity is lost in the election process. If the tech giants of Silicon Valley are willing to do some tough introspection on this issue [1-3], then certainly the bioinformatics community can do the same (with ISCB taking a leadership role).

Second, ISCB should change the make up of the Fellows Selection Committee. Currently that committee is made up of all current Fellows, and only those Fellows. I suspect (though in truth do not know) that any demographically biased group that is charged with electing its future members is very likely to remain demographically biased. I propose that the Fellows selection committee be made up of a rotating selection of ten current Fellows and ten elected ISCB members. (The numbers chosen for total size and ratio of Fellows I think are secondary to simply broadening the voter pool.) This format would have several advantages. First and most obviously, a more inclusive electorate is likely to result in a more diverse set of awardees. Second, rotating the responsibility might (hopefully) increase the time and effort each voter spent evaluating nominees, and perhaps might decrease our natural tendency to rely on name recognition in our existing scientific circles.

I share these thoughts in an open letter in the hope of spurring further discussion of this important issue.

UPDATE 7/14: Thanks to ISCB President Alfonso Valencia for this quick report. Hopefully a sign of more information to come!

UPDATE: Kudos to ISCB for reacting constructively and implementing minor changes to the nomination/election process. Though there is still room for improvement, the class of 2016 Fellows appears to be a much more diverse group that is representative of the bioinformatics community: 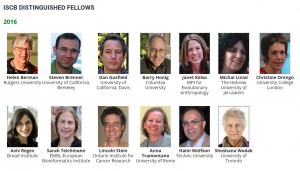