Happy Presidents Day!  Happy birthdays, George Washington and Abraham Lincoln!  And happy three-day weekend, dear readers!  I hope you had a lovely Valentine’s Day on Saturday and are taking it easy on this holiday Monday.  As I write this, it’s still Sunday, and I’m enjoying the NBA All-Star Game.  Already this weekend, the All-Star players have given some great performances in the Dunk and 3-point Point Contests, and now it’s time for the ultimate battle between the Eastern and Western Conferences.  Which Gasol will get the W?  And who will be this year’s MVP?  By the time you read this, that may be old news, but right now, all I can do is hope for the best, the West and Steph Curry, and write about my vote for biology’s MVP, our Gene-of-the-Week: inositol polyphosphate multikinase, Ipmk.

A typical reaction after I’ve described all of the functions of IPMK in the mammalian cell. (Actually, these are reactions to Zach LaVine’s “Space Jam” dunk on Saturday, but same thing, right?)

As with many of our previous Genes-of-the-Week, the loss of IPMK is devastating.  Mice completely lacking Impk don’t survive past embryonic day 9.5 (that’s 9.5 days after fertilization and well before birth),1 and mice that lose Impk in adulthood have impaired spatial and long-term memory.2 But why?  Much like the eminent GAPDH, IPMK is a “moonlighting protein” that is incredibly multifunctional.  I will attempt to describe just some of its many jobs here:

The primary functions of IPMK can be gathered from its name.  “Inositol polyphosphate multikinase” is a kinase that generates inositol phosphates (IPs), particularly IP4 and IP5.  Inositol (C6H12O6) is a glucose isomer that is produced by our kidneys and found in fruits and other foods.  Importantly, inositol forms the backbone of the IPs, which are second messengers in various cellular processes, including growth and protein synthesis.   (Inositol also makes for good fake cocaine in TV shows and movies!)  Without IPMK to synthesize IPs, these processes cannot occur.3 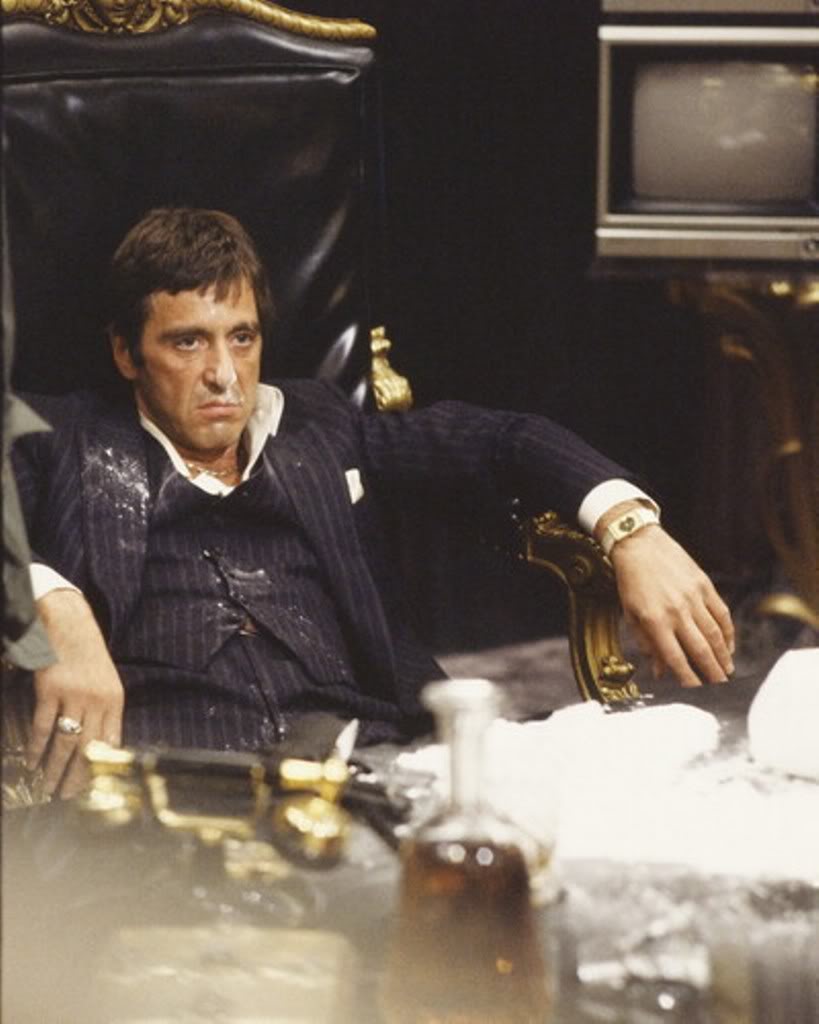 IPMK also has phosphatidylinositol 3-kinase (PI3K) activity, which means it can phosphorylate phosphatidylinositol(4,5)-biphosphate (PIP2) into phosphatidylinositol(3,4,5)-triphosphate (PIP3).4  Just typing that sentence was overwhelming, so you can imagine that the actual process is also quite impressive!  PIP3 is a second messenger that activates the Akt/mTOR signaling pathway, involved in cell growth, proliferation, and migration.  Although there are other PI3Ks, the loss of IPMK greatly reduces growth-factor dependent Akt signaling and cell growth.5 Since decreasing IPMK leads to decreased cell growth, Maag et al. (2011) propose the targeting of IPMK to inhibit tumor growth.  Interestingly, IPMK stimulates the tumor suppressor protein p53, which induces cell cycle arrest and apoptosis.6 In this light, targeting of IPMK has been suggested to block p53 activation and increase cell viability!  So, it’s all very complicated, but perhaps targeting IPMK overall can be used to inhibit tumor growth while targeting the specific IPMK-p53 interaction can be used to promote cell survival in conditions like stroke and Huntington’s disease.

IPMK is more than just a one trick catalytic pony!

If you thought that was all IPMK does, think again.  It also has non-catalytic functions!

IPMK binds directly to mTOR (of the aforementioned Akt/mTOR pathway) to stabilize the mTORC1 complex, which enhances protein translation.7 A lack of protein translation due to the loss of IPMK may contribute to learning and memory impairments in mice.  Neural plasticity also relies on IPMK for the induction of immediate early genes in response to various stimuli.8 So, without IPMK learning at the cellular and behavioral levels seems nearly impossible!

In addition to its direct action on mTOR, which is an important nutrient detector, IPMK regulates AMP-activated kinase (AMPK), which senses the energy status of the cell.9  Both mTOR and AMPK signaling are critical for the regulation of food intake, and several authors suggest that decreasing IPMK signaling (which would stimulate AMPK activity and decrease mTOR activity) can be used to treat obesity, diabetes, and eating disorders.10 Seriously, IPMK is involved in all the things!! 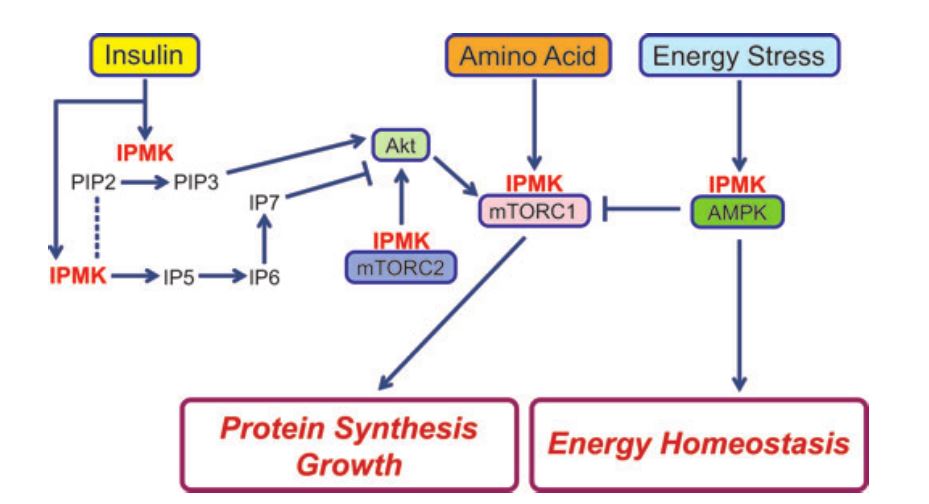 Finally (in this post but not in biology), Wickramasinghe et al. (2013) found that IPMK is also an important regulator for the transport of mRNA out of the nucleus.11  The particular transcript-specific transport process in which IPMK acts is particularly important for DNA repair and preserving genomic integrity.  So, we also have to thank IPMK for look out for our DNA.

I’m ashamed to admit that before this week, I had never heard of IPMK.  I’m not sure why it is so unsung, but as research continues, it is evident that IPMK is vital for healthy cell functioning.  Thank you, BioGPS users for highlighting this important gene!!  MVP! MVP! MVP! 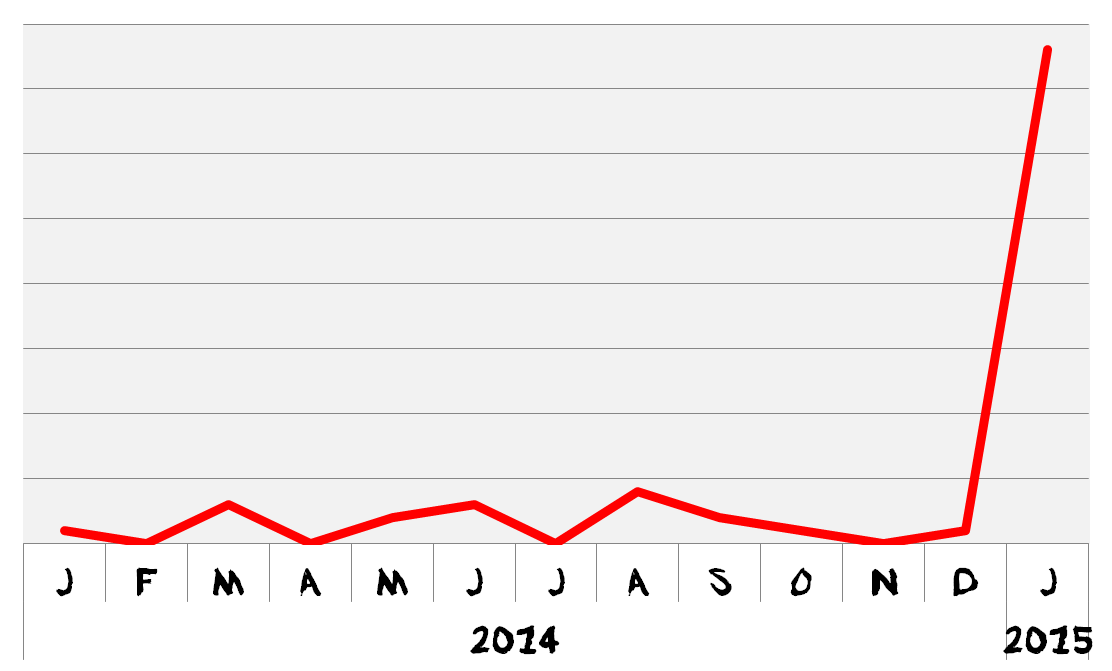 I am not sure why there was a surge in Ipmk inquiries in the new year, but I sure am happy about it. If you’re doing IPMK research, let us know!! @BioGPS